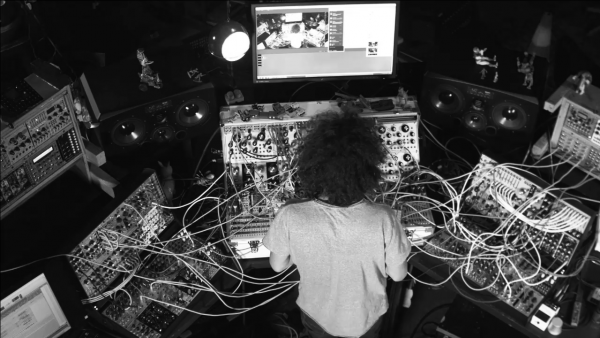 Colin Benders is a producer, musician and Dutch composer active in many musical genres. Hyperactive as a child, Colin was able to quickly canalise his creativity in the music, rstly under the alias of Kyteman and the release of his rst hip hop album The Hermit Sessions (2009) achieving resounding success, with the collaboration of rappers and reaching the top 5 of the best Dutch albums. Now Colin directs skillfully modular instruments during live performances, like a conductor directs the various sound elements. Colin has performed during the ADE festival 2016, and about to perform at DEKMANTEL festival 2017 but he will make his Italian debut on April 24th at MEFF opening night.

Angle is an Italian duo made up by Piero Fragola who was formerly in We Love (Bpitch Control – Berlin) and now is a Tiptop Audio designer and LABA and IED lecturer, as well as Thomas Pizzinga who is a cameraman, video editor, motion graphic designer and video director at Elephant Studio. Their songs, that include techno rhythms and electronic grooves are made of modular synthesizer systems, creating an intense sound experience. 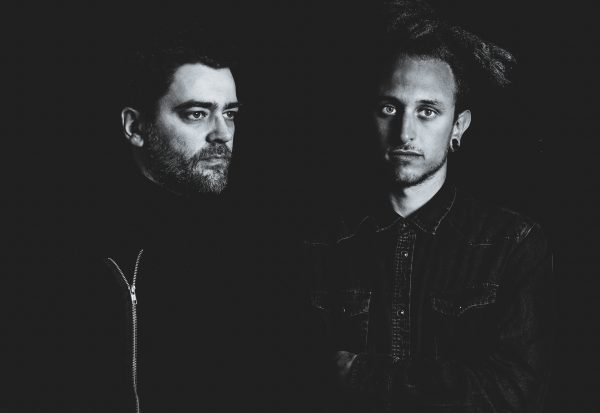 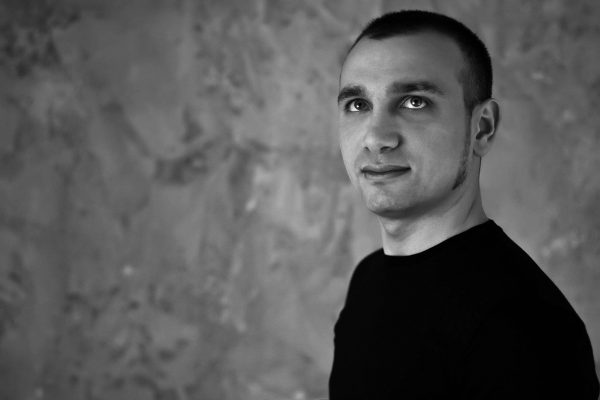 Joao Ceser is an Italian producer born in 1983 who lives in Brianza and has collaborated with some of the major labels and international television channel so far as Fool’s Gold, Southern Fried, Ministry of Sound, Deejay TV. Thanks to his love for synths is a consultant and beta tester for some of the most established brands of musical instruments. 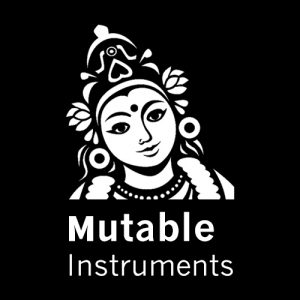 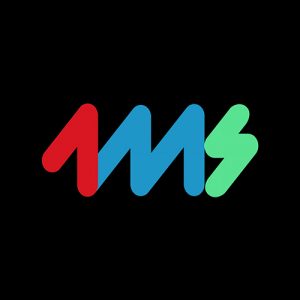 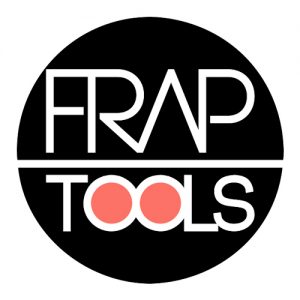 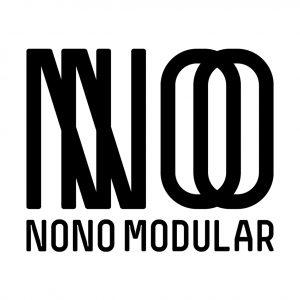 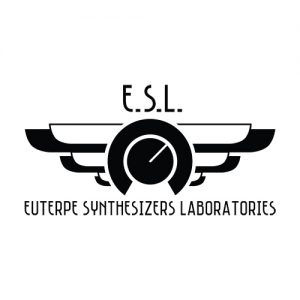 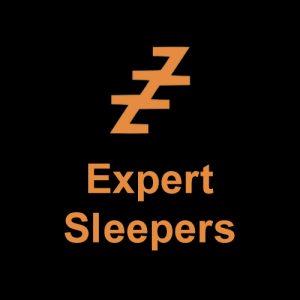 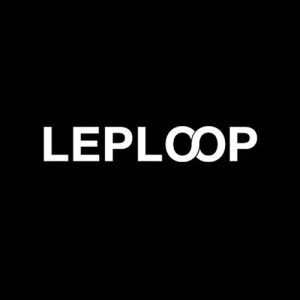 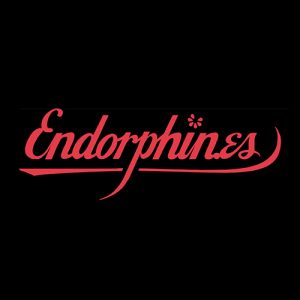 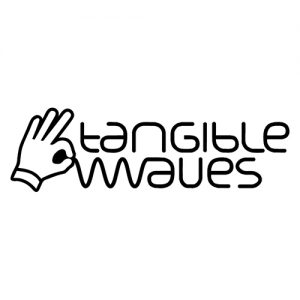 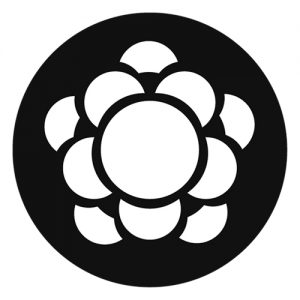 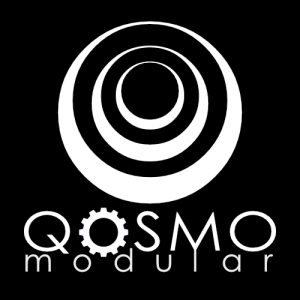 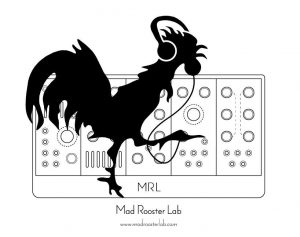 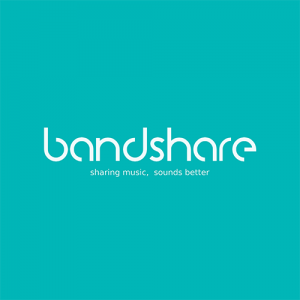 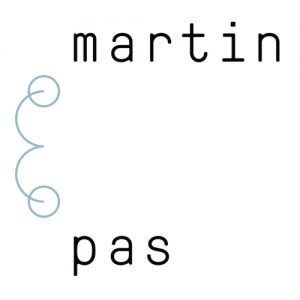 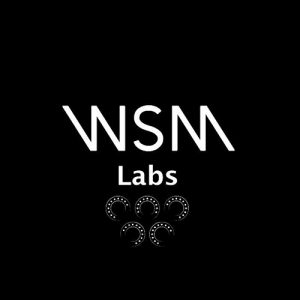 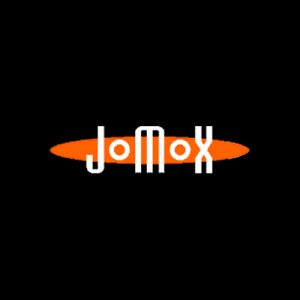 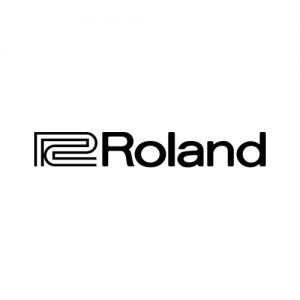 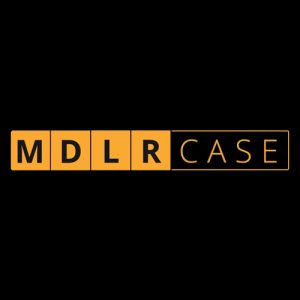 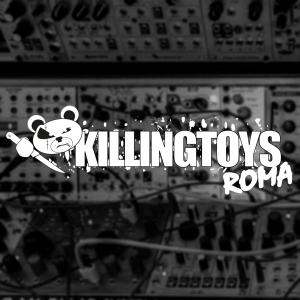 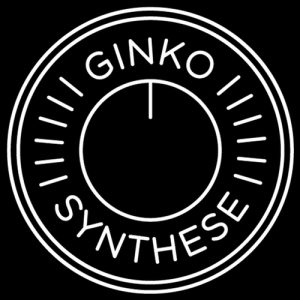 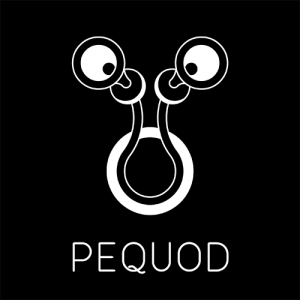 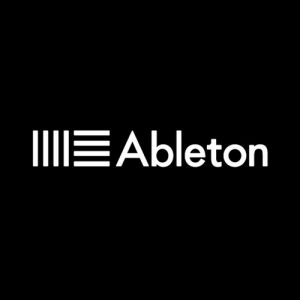