“Some call it a cacophony of decibels. Some – a joyful song of the future. But it is what the right to experiment is about” – was the enthusiastic announcement of the speaker in the famous newsreel in the mid 60s, devoted to the Polish Radio Experimental Studio. At that time the Polish Radio Experimental Studio, operating since 1957, was the only electronic music studio in Eastern Europe and one of the few in Europe. Within the following four decades, hundreds of composers and music producers from Poland, but also Italy, France, Norway, USA, Canada or Japan recorded their pieces there. It is also in the Experimental Studio that soundtracks to more than 300 films were created; from experimental animations to high-budget science fiction productions.

Many years later, the work of Polish pioneers of modern sound production is more and more frequently inspiring visionaries of new electronic music, such as Mouse on Mars, Matmos or Jlin. These musicians, just like 20 thousand other artists from all over the world, reached for the samples from the Experimental Studio library, created in 2018 by the Adam Mickiewicz Institute. One year later we have the pleasure to present a new version of this unusual sound collection – expanded and adjusted to the needs of users of the Tiptop Audio ONE drum sampler, now a classic, which allows the user to work with sound of extraordinary quality and processing speed in the modular system. 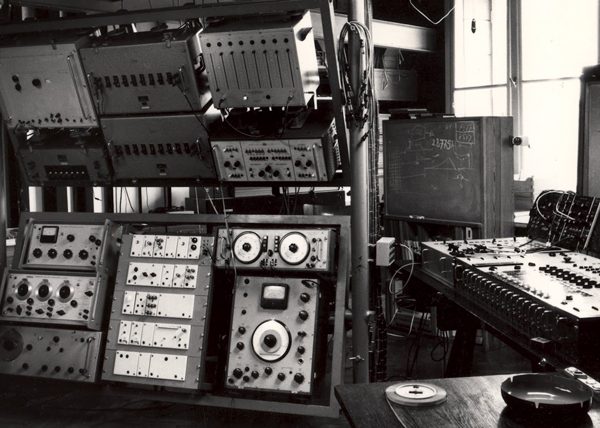 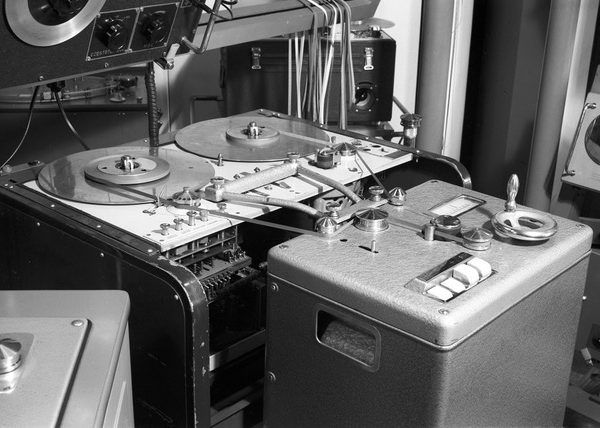 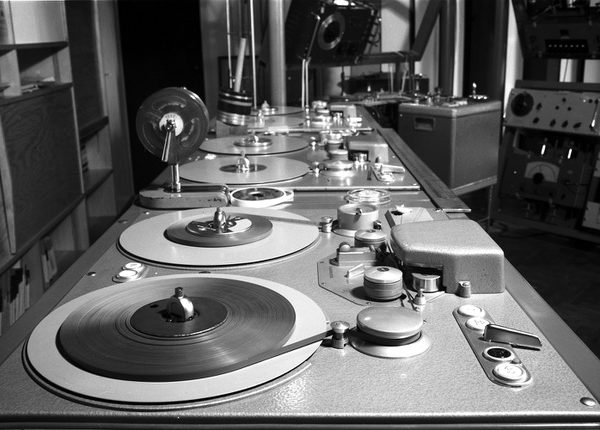 The project is co-organized by the Adam Mickiewicz Institute operating under the Culture.pl brand within the international cultural programme POLSKA 100 accompanying Poland’s centenary of regaining independence.
Financed by the Ministry of Culture and National Heritage of the Republic of Poland as part of the Multi-annual Programme NIEPODLEGŁA 2017-2021